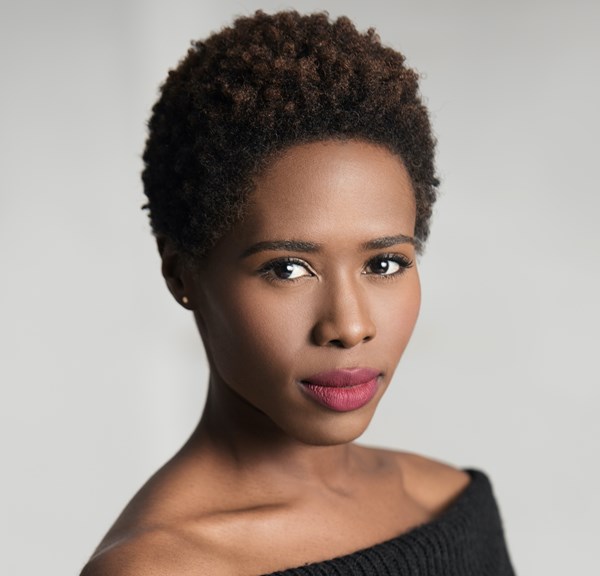 People's Light debut. Sola Bamis is an actress, writer, performance artist, and filmmaker committed to high-quality artmaking across media platforms. She also serves as the founder of Still Brave Productions, an entertainment production cooperative that specializes in the development, production, and curation of culturally enlightening projects for a global audience. Sola received her BA in Chemistry from the University of Miami and MFA in Acting from the California Institute of the Arts. She earned a SAG Award Nomination for Outstanding Performance By An Ensemble in a Drama Series for her work as Shirley on the final season of Mad Men, and appeared as Afeni Shakur, former Black Panther Party member and mother of rapper, actor, and artist Tupac Shakur, in USA Network’s Unsolved: The Murders of Tupac and Notorious B.I.G. She has worked on the regional theatre world premieres of Office Hour by Julia Cho and Legacy Land by Stacey Rose, performed in countless readings of plays, and has also lent her voice talents to several video games and radio and television commercials.

Sola’s filmmaking debut The Event, shot in Nigeria, was an official selection of the 2018 BlackStar and San Francisco Black Film Festivals, and Eléwa, which she co-produced, made semi-finalist in the 2020 IAmAfrica Short Film Competition. The script for her next project, Crocodile, placed finalist and semifinalist in the 2018 Film Daily Screenwriting and Atlanta Film Festival Screenplay Competitions. She has also written and presented her one-woman show The Tutorial, a multi-part solo piece and social media installation that incorporates the magic of transformative storytelling, performance art, and Revolutionary Theater to deliver a 28-day regimen for improved complexion, an explosive critique of Hollywood colorism, and a vital prescription for blk womyn’s self-love and expression. Ms. Bamis produced and organized the Still Brave Short Film Showcase at Spelman College in Atlanta, GA as an opportunity for blk women to present their short film projects and discuss their work, processes, and identities as blk women filmmakers. Right now, she’s somewhere in Los Angeles working on The Tutorial, developing projects for Still Brave, and reminding folks that yes, blk lives do still matter.