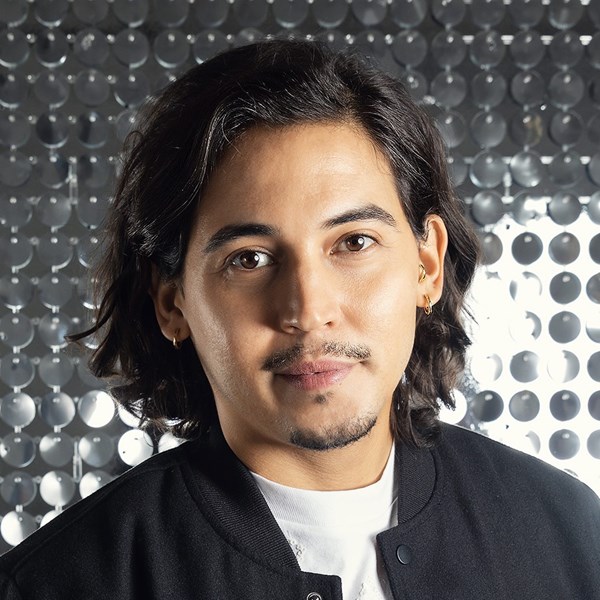 (They/he) People’s Light: America 2am. David Mendizábal is a director, designer, one of the Producing Artistic Leaders of the OBIE Award-winning The Movement Theatre Company, and Associate Artistic Director of The Sol Project. Select directing credits include: Notes on Killing Seven Oversight, Management, and Economic Stability Board Members (Soho Rep/Sol Project), This Bitter Earth (TheatreWorks Hartford) Don't Eat the Mangos (Magic Theatre/Sundance), On The Grounds of Belonging (Long Wharf), the bandaged place (NYSAF), Then They Forgot About The Rest (INTAR), And She Would Stand Like This (w/ choreographer Kia LaBeija) and Look Upon Our Lowliness (The Movement), and Tell Hector I Miss Him (Atlantic). David is a 2021 Princess Grace Award Honoraria Recipient in Theater. They were part of the inaugural Soho Rep Project Number One Residency, where they created and directed the short film, eat me!. Alumnus of Ars Nova Vision Residency and Maker's Lab, Drama League Directors Project, Labyrinth Intensive Ensemble, artEquity, NALAC, and LCT Directors Lab. David was a participant in the TCG Leadership U: One-on-One program, where they were the Artistic Associate at Atlantic Theater Company. BFA - NYU/Tisch www.davidmendizabal.com