Welcome to Hold These Truths 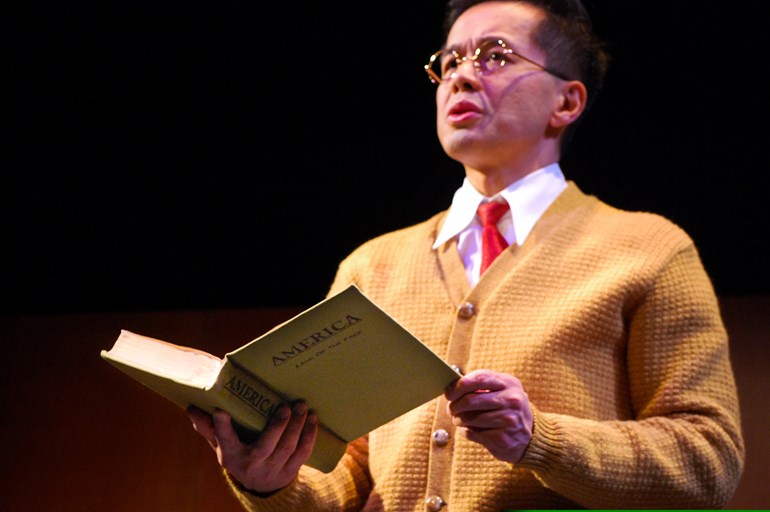 Jeanne Sakata first sent me her script about Gordon Hirabayashi in 2007. It was then called Dawn’s Light. In high school, I studied the Japanese internment during World War II, but I never heard of Gordon. By neglect or intent, his impact on our constitutional history sadly eludes many a textbook. I was stunned by Jeanne’s play, the poignancy of Gordon’s story, and eager to share it with the world.

At the time, I co-ran Epic Theatre Ensemble in New York City. Epic supported the development of Jeanne’s script and ultimately produced the play’s Off-Broadway premiere. That production has now toured all over the United States.

For People’s Light, we're excited to create an entirely new production of Hold These Truths, the first to be directed and designed by an entirely Asian American creative team. Jeanne joined us for the start of rehearsals and made some further revisions to her script. This election year is quite a time to revisit Gordon’s experiences. To encounter his patriotism, optimism, and resilience despite the injustices he confronted. To do so in our part of the world, so rich in Quaker principles and Constitutional history, feels all the more relevant and, hopefully, healing. 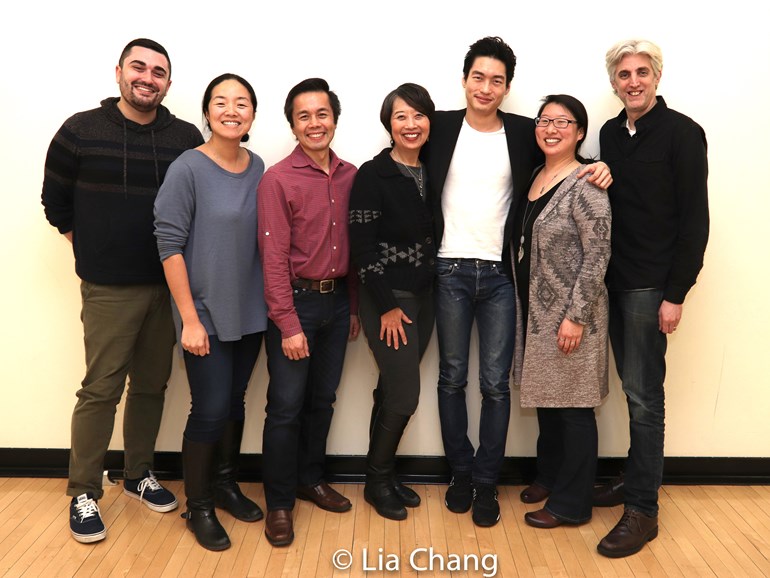