Thoughts from the Playwright

When I first heard of Gordon Hirabayashi in the late 1990s, I was enthralled – and shocked. Shocked that I had never heard of his story before. Born and raised in a thriving Japanese American community in the Bay Area of California, I had studied Japanese American history as a college student and later became actively involved in the Asian American community as a theater artist. And yet, Gordon Hirabayashi’s fascinating story was entirely unknown to me. Gordon was only a 24-year old college student during WWII, when he defied and legally challenged US government orders to mass incarcerate all people of Japanese ancestry on the West Coast, including thousands of American citizens – Americans like my own father and aunts and uncles and cousins, who, as children and teenagers, had been forcibly removed from their homes and schools, and penned up behind barbed wire. My family never spoke about those years, as it was such a traumatic experience. But as I grew up and became fully aware of what had happened to them, I absorbed that pain as well.

So when I discovered Gordon’s story – so full of heartbreak, but also his irrepressible humor and zest for life – it was a life-changing experience. I knew I had to try to bring his story to the American stage, not just as an act of healing for myself, my family, and my community, but also to inspire and give hope to any American who has been denied equal treatment under the law promised by our Constitution because of factors such as race, gender, or sexual orientation, and who must battle constantly to make those promises a living reality.

The more I researched the story, the more intrigued I became. I was fascinated by this unique, riveting and deeply American story, which I found both timely in its political significance, yet timeless in its spiritual themes. Here was an unassuming Japanese American Quaker college student, who took the words of the Constitution deeply to heart and attempted to reconcile its pronouncement that “all men are created equal” with the ugly reality of his country’s betrayal during WWII. And who, in so doing, embarked on a journey of spiritual enlightenment, full of unpredictable twists and turns as tragic and devastating as they were humorous and uplifting.

I hope people will leave the play with a deeper, more personal sense of what the true meanings of patriotism and citizenship can be. I hope they will leave with a heightened recognition that our country’s painful and torturous struggle to make the words of the Constitution a living reality depends on each of us making the Constitution “a personal matter.” But I also hope that people will come away quietly inspired by Gordon’s story, with a sense of what true inner liberation of the spirit means – and with a renewed awareness that great leaps toward political liberation and spiritual enlightenment are made up of a thousand smaller steps of everyday individuals who simply and irrevocably decide to take a step in the right direction. Gordon’s story is a vitally important American one that all of us can draw hope from, and his tenacious quest for freedom echoes those of all who hunger and fight for justice – who “hold the truths” of the Constitution – and refuse to let go. 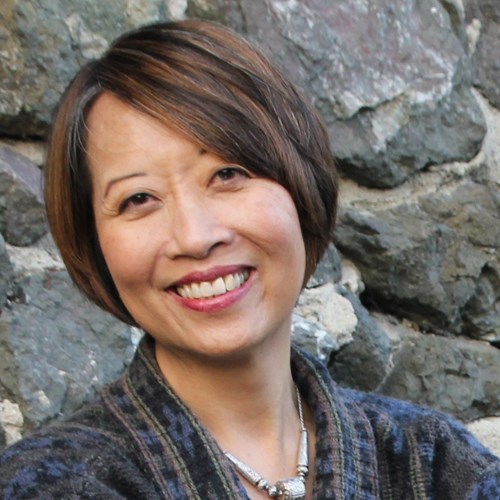