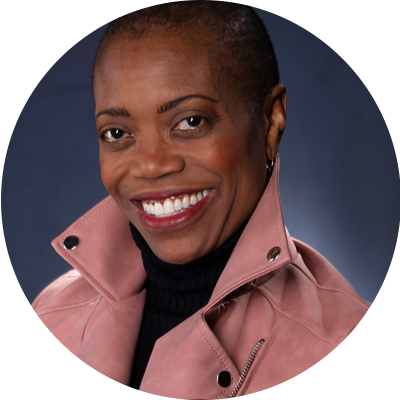 Regina returns to the role she originated in the play's world premiere at Park Square Theatre in 2016. Catch her rendition of Simone's "Four Women" here at a tribute concert, and other recordings here. 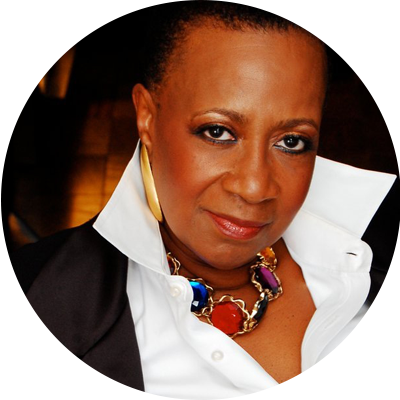 You might remember Miche as Bessie Smith, from her starring role in The Devil's Music (2014) on our Steinbright Stage. If not, you should definitely check out her New Orleans rendering of Guns N' Roses with viral cover band Postmodern Jukebox. 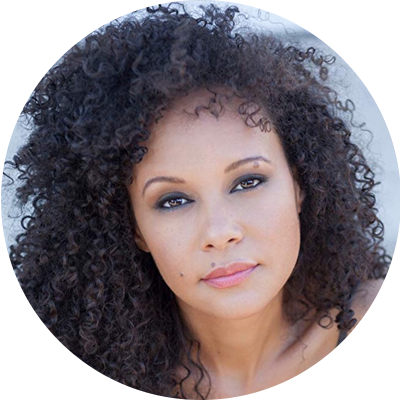 Splitting her time between the East and West coasts, Natalie has enjoyed recurring roles on HBO's Boardwalk Empire, NBC's Deception, and more. 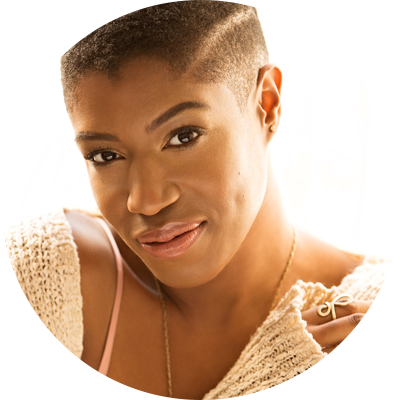 Having studied both music and theatre performance since she was young, Tsebiyah recently released her first original single, "Regrow" — a thing of beauty, along with the accompanying music video. 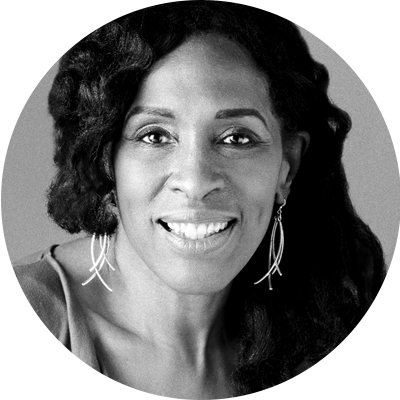 New York native (and goddaughter to Billie Holiday!) Mala has been a professional musician since age 15. You can check out some of her work here.