A Window into Birmingham, Alabama

Birmingham was founded in 1871, during the post-Civil War Reconstruction era. It grew rapidly from iron and steel manufacturing and mining and became known as “The Magic City.” With a constant influx of laborers, it also became a site of violent union protectionism, condoned by the police and big industrial companies. So, in addition to deeply entrenched racism, the city also had a tradition of violence. In the 1950s, many Ku Klux Klan members worked in the mines and had ready access to dynamite. Between 1947 and 1965, at least 50 racially motivated bombings earned Birmingham the nickname “Bombingham.”

In his famous “Letter from a Birmingham Jail,” Martin Luther King, Jr. called Birmingham “the most thoroughly segregated city in the United States.” Segregation was aggressively enforced from the highest levels of power. In his 1963 Inaugural Speech, Alabama Governor George Wallace famously pronounced, “In the name of the greatest people that have ever trod this earth... I say segregation now, segregation tomorrow, and segregation forever.” 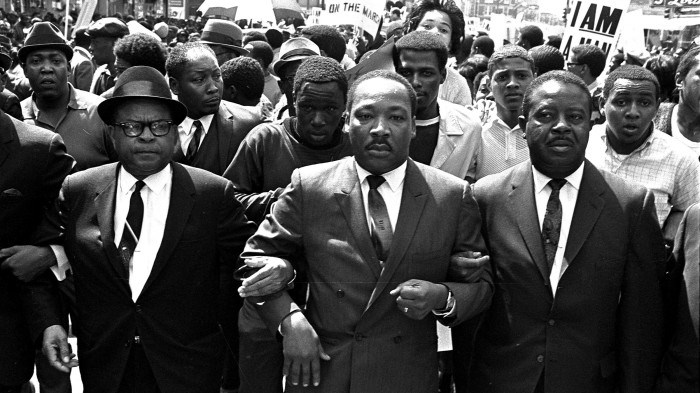 In April 1963, Project C (for Confrontation) began – a series of sit-ins, boycotts, and non-violent marches that used 16th Street Baptist Church as its headquarters. King was arrested on Good Friday with only 50 others. By May, most adult protesters willing to face arrest and attacks were already in jail or unwilling to go back. After much deliberation, campaign organizers turned to high-school students. Teachers and parents said, “NO!” But, energized and empowered, students climbed over locked school gates and attracted attention from the middle and elementary schools. Children as young as eight faced Birmingham’s Commissioner of Public Safety Bull Connor’s attack dogs, tanks, and high-pressure fire hoses that blasted holes in their clothes and ripped the hair right off their heads. Over 2000 – mostly children – were jailed. Images shocked the world. After a national outcry, local officials began desegregating public drinking fountains, restrooms, lunch counters, and shops, and discussing a “Negro job improvement plan.” But the sense of victory was short-lived.

On May 11th, the Gaston Motel, where King was staying in Birmingham, was bombed. On June 12th, Medgar Evers – a Battle of Normandy Army veteran, a husband and father of three, the first Mississippi NAACP field officer, and nationally recognized Civil Rights activist – was shot in the back in his driveway after returning from an integration meeting. He was carrying NAACP T-shirts reading “Jim Crow Must Go.” On September 9th, President Kennedy took control of the Alabama National Guard, which Governor Wallace was using to block court-ordered desegregation of public schools in Birmingham. 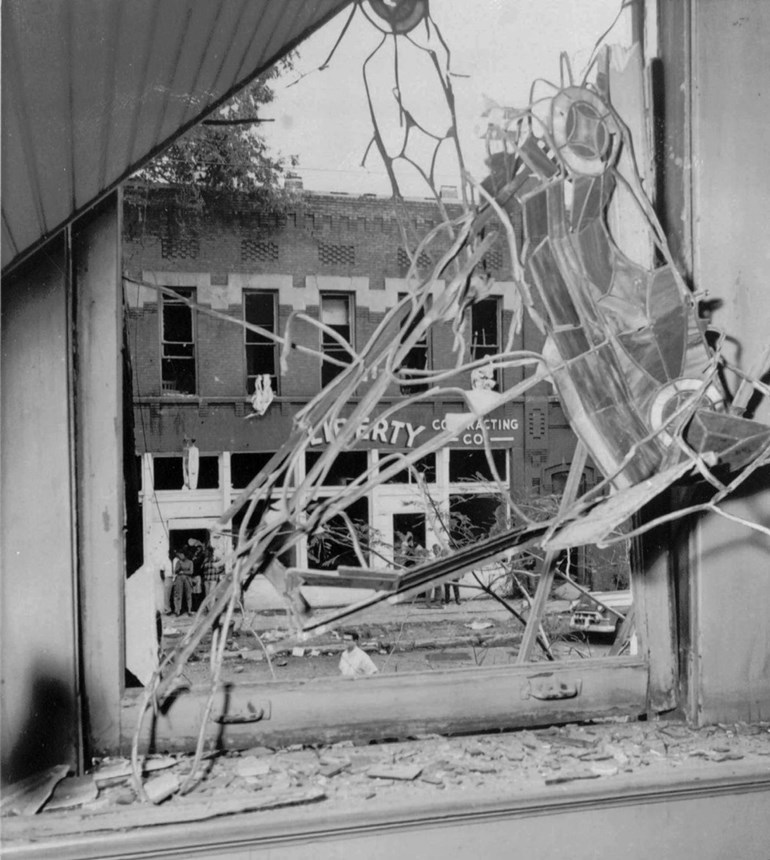 A mangled stained glass window in 16th Street Baptist Church after the bombing.

At 10:22 a.m. on September 15, 1963, a bomb detonated at 16th Street Baptist Church. Children attending Sunday school class were preparing for a sermon entitled “A Love That Forgives.” 14-year-olds Denise McNair, Carole Robertson, Addie Mae Collins, and 11-year-old Cynthia Wesley were killed. They were in the girls’ bathroom putting on their choir robes, excited for Youth Day, when children get to take part in the adult Sunday service. Their deaths woke many up to the moral failings of our nation, and became a major turning point of the Civil Rights Movement and the artistry of Nina Simone.