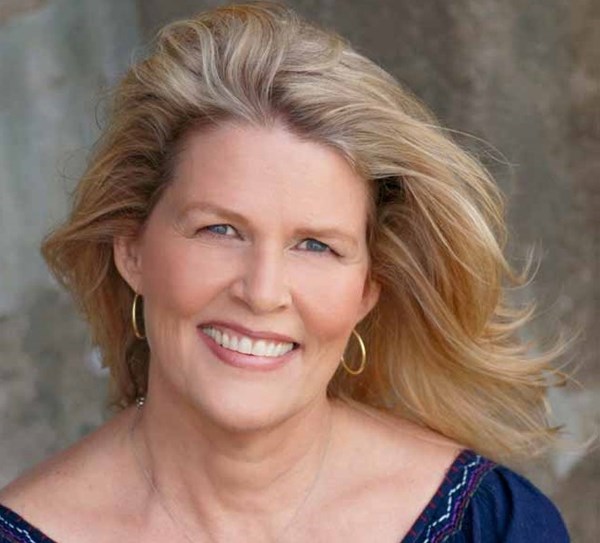 People’s Light: Ring of Fire: The Music of Johnny Cash, Woody Sez: The Life and Music of Woody Guthrie (2014). Theatre Includes: Helen was nominated for a Helen Hayes Award for Best Lead Actress for her role in Woody Sez, which she has traveled extensively with over the years. She co-founded The City Singers, an acapella choir / performance group featured on the Blues Traveler platinum album, Save His Soul. Her own debut CD, Holly Days, was released in 2008. She currently resides in Vienna, Austria, where she is an actor, teacher, musical director and publishing technology consultant.