A radically honest snapshot of complex emotions in tumultuous times.

"I was struggling to come up with a piece for this commission. Often, the work I make is deeply satirical, or deeply earnest and silly. I also hadn't been making much work that wasn't for others. So I struggled. I had and still have too many thoughts in my mind. They all seem to overlap, and crash into each other. I didn't know what to say. I also didn't know how to say it. This was an attempt to be honest with myself, and you. I like it, I like the sound of the rain and the rhythm of the pages. It isn't an offer of comfort or an implication. I think it's a snapshot. A frozen frame." – BRETT ROBINSON 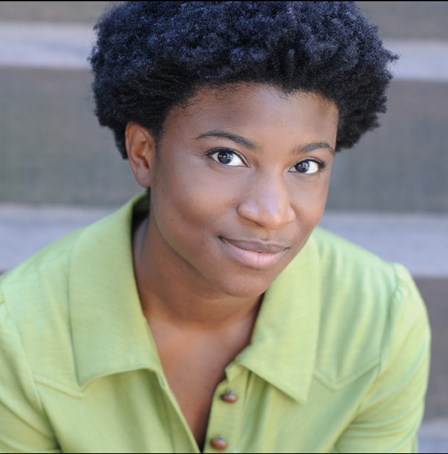