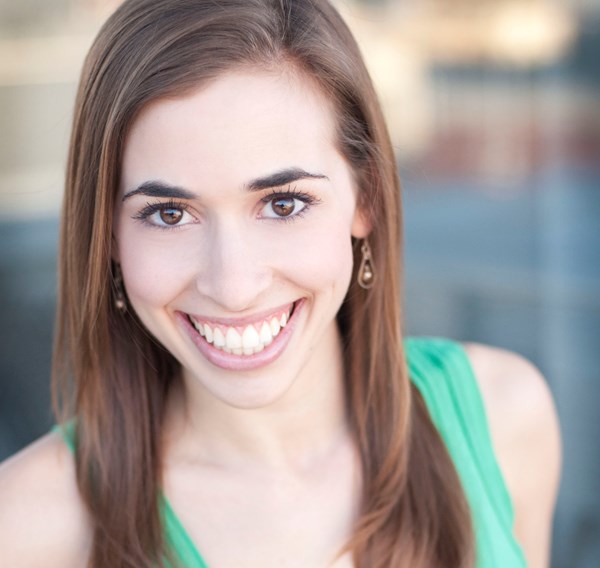 Marissa is a Havertown native who now works in the Philly area as a performer, teaching artist, director, and choreographer. In fact, her first experience with People's Light was actually seeing shows here as a kid! So when she was cast as the Female Swing in Arthur and the Tale of the Red Dragon, one of the holiday Pantos, back in 2014, she was beyond thrilled. It is an honor to now teach with People's Light in addition to performing with the company! Marissa holds a B.A. in both Drama and Psychology from Washington University in St. Louis, with a minor in Ballet. In addition to teaching with People's Light, Marissa teaches theatre and dance at Rutgers University, Friends Select School, and with several companies including the Walnut Street Theatre, Wolf Performing Arts Center, the Lantern Theatre Company, and many more. She has also performed with many local companies including the Walnut, Media Theatre, and Theatre Ariel. Website: www.marissabarnathan.com