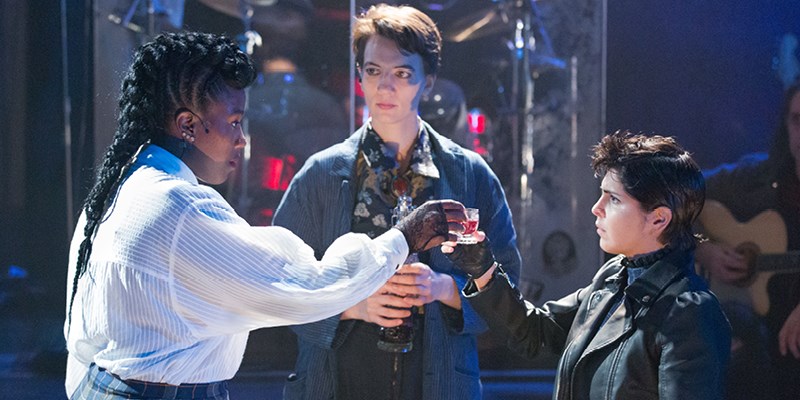 Thank you to everyone who participated in Monday’s American Red Cross blood drive! The fabulous Red Cross staff members were impressed by the turnout, and your involvement was especially heartening to those of us who have been deeply involved with our current production, Such Things as Vampires.

The play expresses the hope that strong, sympathetic connections with our fellow humans might overcome fear and heal a society, and your generosity this week was a powerful manifestation of that dream. But even as we celebrate the blood drive’s success, as part of caring for each other and striving to look out for all members of our community, we would also like to recognize how the policies surrounding blood donation have long marginalized LGBTQ+ communities.

American Red Cross blood drives are legally required to adhere to current FDA policies regarding blood donor eligibility, but it’s important to be aware of the discriminatory misconceptions and history behind the mandatory 12-month deferral period for all men who have recent sexual history with men. According to the FDA, this policy is based on the most up-to-date scientific research and is subject to review as science evolves – previously, men who had sexual history with men faced a lifetime ban on donating blood, and the deferral period was only introduced as an alternative in 2015.

The special regulations are partially influenced by statistics about rates of HIV infection, and the fact that it sometimes takes a few weeks for the virus to become detectable in a blood test. However, the restriction categorizes the sexual orientation itself as high-risk rather than the specific behaviors that put one at risk for contracting HIV, relying on stereotypes that are more fear-based – dating back to the AIDS crisis of the 1980s and 90s – than science-based. 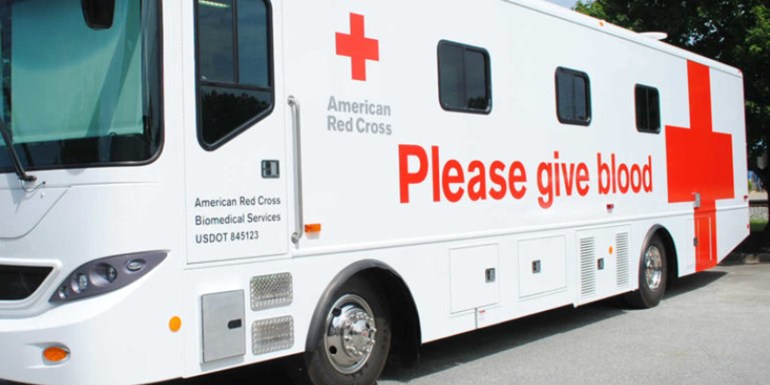 For instance, two men in a long-term, monogamous relationship are barred from donating blood if they are sexually active (even if they get tested for HIV regularly) despite being no higher-risk than a long-term, monogamous heterosexual couple. Per the FDA blood donation regulations, high-risk behaviors (like sexual contact with individuals with STDs, or non-prescription injection drug use) affect eligibility regardless of the potential donor’s gender, so the specific regulation for all non-heterosexual men can easily be interpreted as unnecessary discrimination. As an additional precaution, all donated blood is also thoroughly tested for any infectious diseases before being used for transfusion.

Of course, the restriction has significant, adverse consequences. In the aftermath of the Pulse tragedy in Orlando, members of the community were not able to donate to help their injured friends. And in any given year, the deferral period decreases the amount of available, healthy blood by more than 200,000 pints.

Our production of Such Things as Vampires aims to question and combat this toxic type of fear that manifests in prejudiced, ultimately harmful rules and boundaries. In the spirit of the production’s communal “inoculation,” we hope to encourage both the life-saving act of giving blood, and also thinking critically about existing systems that can work to divide us. 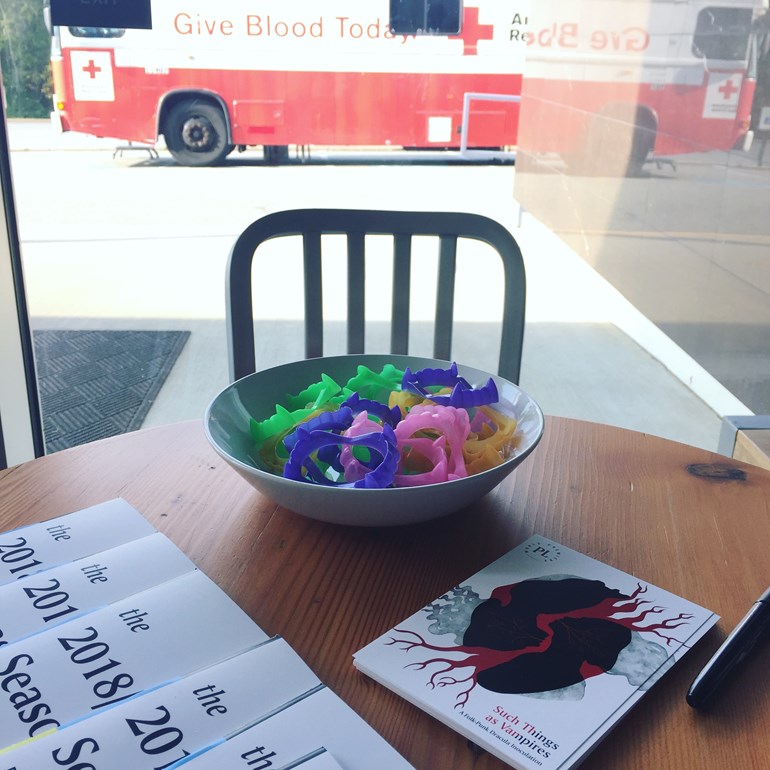