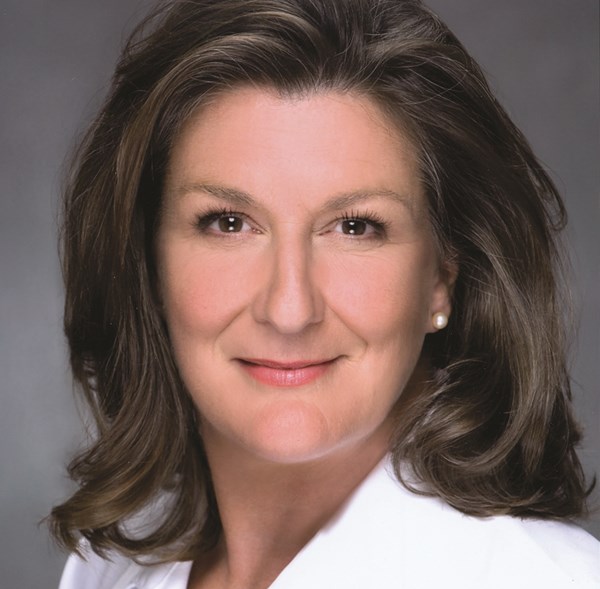 People’s Light: Over 85 productions including Cora in Morning’s at Seven, Ethel in Moon Over Buffalo, Mrs. Jennings in Sense and Sensibility, Stella in Stella and Lou, Mrs. Bennet in Pride & Prejudice, Dotty in Noises Off, Nurse Ratched in One Flew Over The Cuckoo’s Nest, Amanda in The Glass Menagerie, Lady Macbeth in Macbeth, Skin of our Teeth, My Mother Said I Never Should, A Room Of One’s Own, Heartbreak House, Abelard & Heloise, Toys in the Attic, Memory of Water, The Stonehouse, Hamlet, The Misanthrope, The Taming of the Shrew.