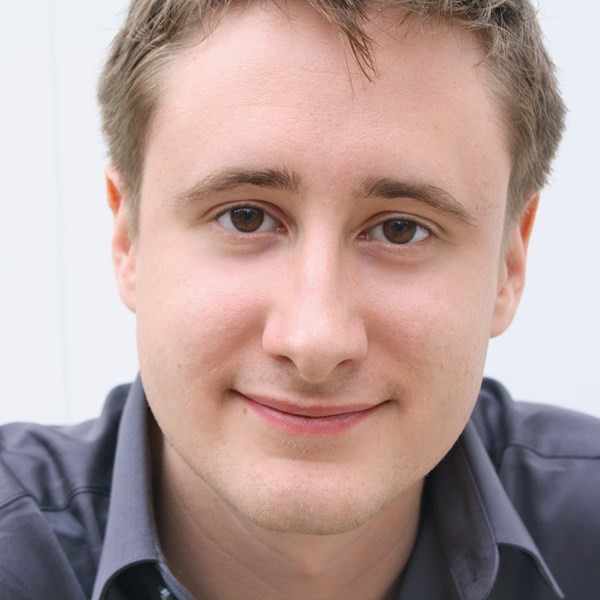 People’s Light: Acted in over ten productions, including Stargirl, Beautiful Boy, A Wrinkle in Time, One Flew Over the Cuckoo's Nest, End Days, and The Secret Garden.