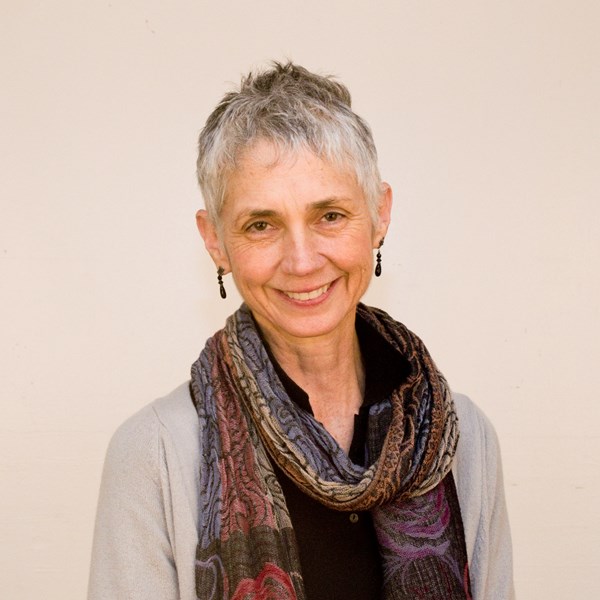 Executive Artistic Director Abigail Adams has been associated with People’s Light for over 40 years, serving as artistic leader for over two decades and chief executive for the past 10 years. Adams has directed more than sixty plays at People’s Light, including The Children, Our Town, Morning’s at Seven (Barrymore Award for Outstanding Direction of a Play), Project Dawn, The Matchmaker, Auctioning the Ainsleys, How to Write a New Book for the Bible, The Cherry Orchard, The Rainmaker, The Trip to Bountiful, Dividing the Estate, Nathan the Wise, and In the Blood (Barrymore Award for Outstanding Direction of a Play). She established the New Voices Ensemble at People’s Light in 1990, which received the White House Coming up Taller Award in 2000. She has directed readings and workshops of new plays for Playwrights Theatre of New Jersey, Circle Rep, New York Stage and Film, and the Public Theatre. Abbey served for ten years on the faculty of Swarthmore College and has also taught at New York University, Bryn Mawr College, Carnegie Mellon University, and The Shakespeare Festival in Stratford, Ontario. She holds an Honorary Doctorate of Humane Letters from Ursinus College. She is married to Lee Devin.