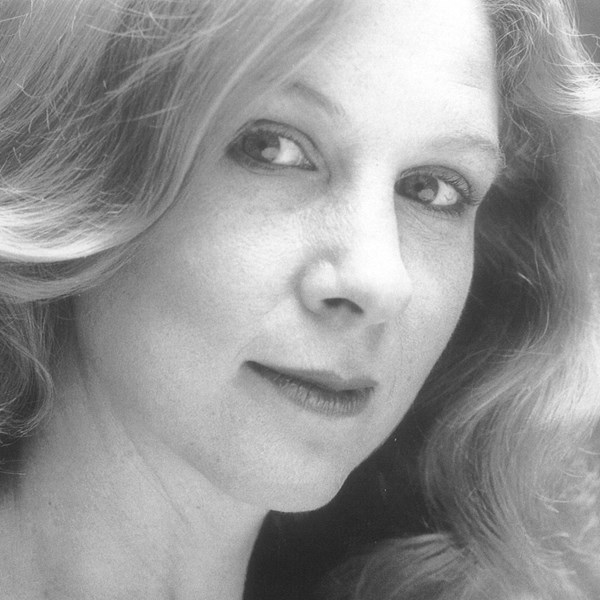 Kathryn Petersen is a playwright, actress and teacher residing near Philadelphia. A member of the Dramatist’s Guild, she’s had two plays published (with Playscripts and Dramatic Publishing) and eleven plays produced, including four Pantos penned in collaboration with composer/lyricist Michael Ogborn: Cinderella (2008, rev. 2013), Treasure Island (2007, rev. 2011), Snow White in Follywood (2009), and The Three Musketeers: The Later Years (2010). Cinderella, when it was first produced in 2008, garnered 13 Barrymore Award nominations including Best New Play and Best Musical (which it won.) Her play, Arthur’s Stone, Merlin’s Fire (2003) has been produced by schools and theaters around the country. Her Chrysalis Project, in collaboration with scenic designer Tony Straiges, was a finalist in the Independence Foundation New Theatre Works Initiative and she is one of six playwrights chosen to be part of the first round of New Play Frontiers at People’s Light. Currently, she’s at work on a new play, The Executrix. As a professional actress, she is a member of the Actors' Equity Association and has acted in over seventy productions regionally. Ms. Petersen is a company member at People’s Light and Theater Company and an Associate Professor of Theater at Arcadia University in Glenside, PA. For more information, check out www.kathrynpetersen.com.

Kathryn has volunteered at the Chester County Food Bank as well as other community cupboards in the region. This has led to further research and exploration of local community gardens and food pantries.